Presented by DanceEast and The Place Online

Streaming free on this page
Add to Calendar

Featuring an introduction from Brendan Keaney (Artistic Director and CEO of DanceEast) and Luca Silvestrini.

It is ten years since LOL (lots of love) was made and we find ourselves in a unique moment in time where we mainly rely on digital connection and interaction.

Created in an age of emerging electronic connectivity, Protein’s critically acclaimed LOL (lots of love) puts its characters on a quest for friendship and romance. Against a wall of screen-gazing isolated individuals recruited as part of the making process across the country, six cyber souls stylishly nail the language of life online as they tackle the baffling etiquette of digital discourse. Talking and dancing at speed, they make hilarious straight-to-the audience confessions and dance the physical equivalent of tagging and tweeting. Video animation by Rachel Davies, lighting design by Jackie Shemesh and original music by Andy Pink conjure a razor-sharp social commentary and an affecting rendering of human need.

“Pared down until it sings with melancholy tension…”
The Observer

Nominated for Outstanding Achievement in Dance at the Theatre Awards UK 2011, LOL (lots of love) brought Protein to win Best Independent Dance Company at the National Dance Awards 2011, where it was also nominated for Best Modern Choreography and Outstanding Female Performance (Sally Marie). Part of the British Council Showcase at the Edinburgh Fringe in 2011, the show subsequently toured to the Middle East, Croatia, Russia, Italy, Poland, Slovenia, Colombia, Thailand and India.

Directed by Don Boyd, this film is a Hibrow production, courtesy of One Media IP, recorded at The Place in March 2012 in its last performance in London. The film was shortlisted in the Live Performance Relay category at San Francisco Dance Film Festival in 2013.

This online broadcast is part of our Protein 21 Remix Series which brings back historical works onto a digital stage to help us take some distance with the present and provide a social and individual perspective on society, interpersonal connections and the everyday.

In order to support our artists in these difficult times, Protein will be passing the entire broadcast fee to them. Thank you for supporting Protein. 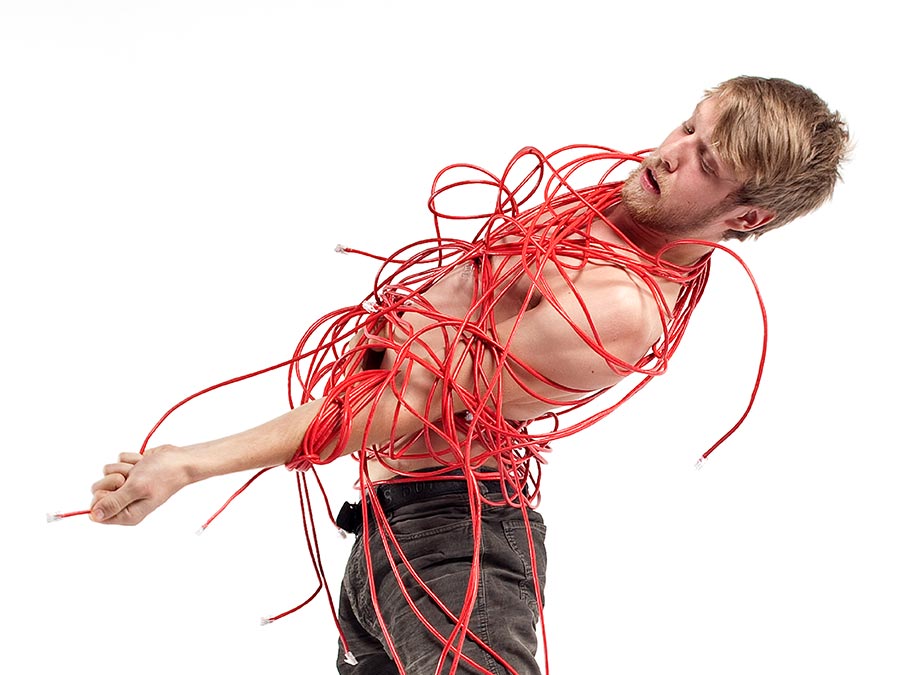 Sign up below to receive our newletters.
Your details will only be used to deliver newsletters from time to time, and will not be passed on to third parties